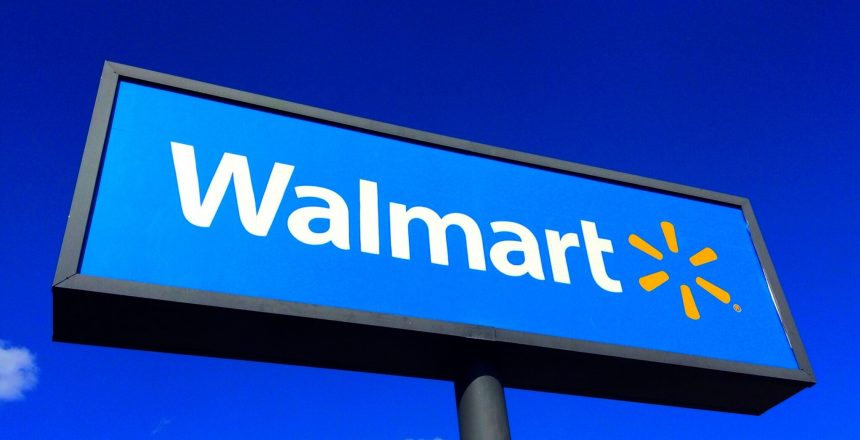 Welcome back to another Teachify business case study! This week we will be taking a look at the story of Walmart, a US corporation which runs a chain of retail shops and supermarkets. Currently Walmart operates in 27 countries worldwide, sometimes under different names eg Asda in the UK. Currently Walmart is the company with the largest revenue in the world with $523 million being taken in the last year alone!

In 1945 Sam Walton had the idea of selling groceries at lower prices. This would mean that profit margins would be lower but sales volume would be higher. Walton decided to buy a branch of Ben Franklin stores in order to test his idea out. Within Walton’s first year of ownership, the shop saw increased sales of 45%, within 5 years the shop was seeing profits of $250,000 per year. It was at this point that Walton decided to open his own store.

In 1950 Walton opened Walton’s Five & Dime in Bentonville Arkansas. In 1962 Walton expanded his empire, opening the first Walmart store also in Arkansas. Over the next 5 years 18 Walmart stores opened in Arkansas and in 1968 the company expanded to Missouri and Oklahoma.

The company became incorporated in 1969 and in 1970 began trading stock. Throughout the 1970s the company began expanding rapidly. By 1987 there were 1,198 stores in the USA.

In 1988 Walton resigned as CEO and was replaced by David Glass. By 1990 Walmart had become the largest retailer in the USA.

In 1995 Walmart expanded to South America, opening stores in Argentina and Brazil and in 1999 the company bought UK supermarket retailer Asda.

Despite Walmart’s incredible successes, the company has received criticism regarding concerns about the effect of Walmart on small family owned stores. In addition Walmart has also received criticism from its own employees regarding working conditions along with racial and gender discrimination.

Let's what you can remember!