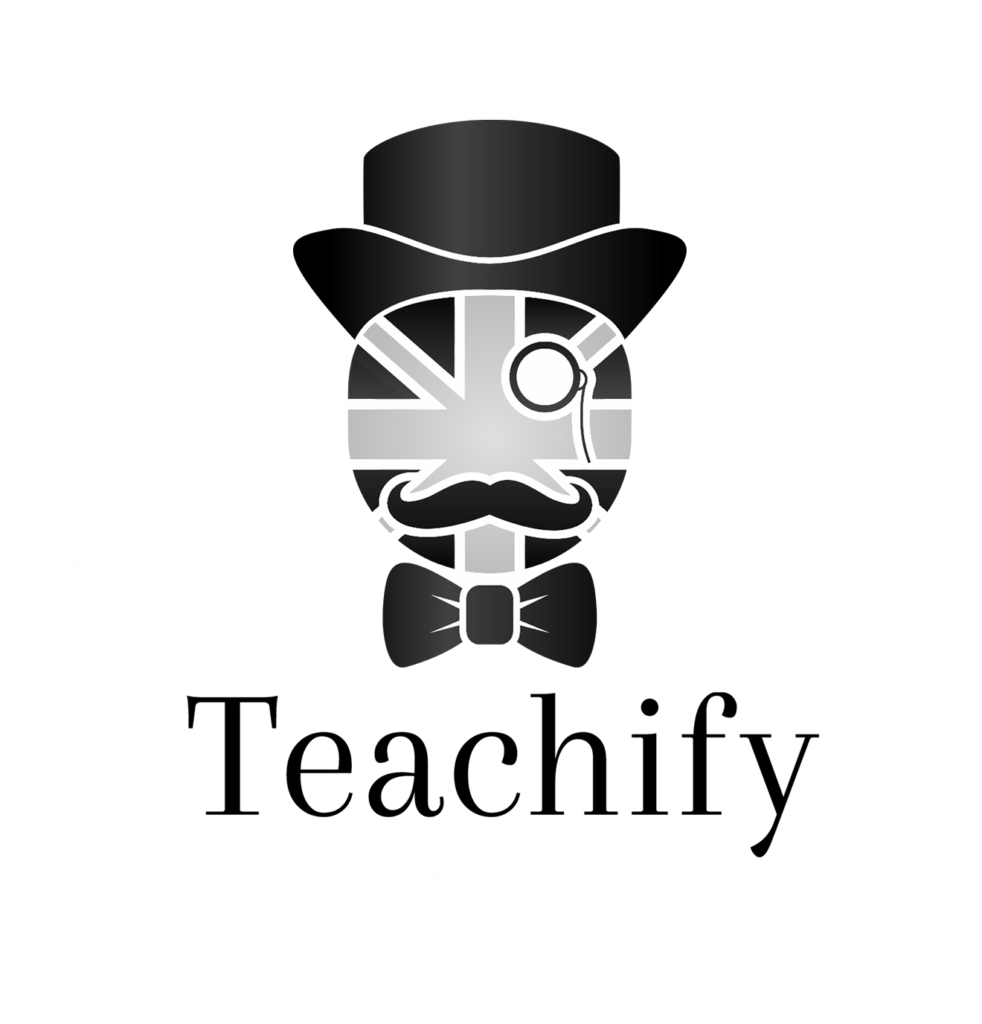 Giving Advice: Using ‘If I Were You’

Giving Advice Using 'If I Were You'

Today we are going to look at ways we can give advice, specifically using the phrase If i were you….

Giving advice can be expressed in many different forms. Here are some of the ways in which we frequently offer advice:

Should – You don’t look very well, you should go to the doctor  – Considered the correct thing to do

Had Better – You haven’t been well lately, you’d better go to the doctor – Considered stronger than ‘should’ but weaker than ‘have to’. Should someone not take this advice, there may be negative consequences!

Must or Have to – You have to go to the doctor. You look awful – Considered the strongest and most emphatic advice.

I advise/would advise – I would advise that you go to the doctor. – Advice being given or offered in a formal manner.

Why don’t you? – Why don’t you go to the doctor? You don’t look too good”. – Advice being given as a suggestion.

If I were you.. – If I were you i’d go to the doctor – This is advice given in the 2nd conditional or the subjunctive mood

It is this final form that we are going to look at in detail on today’s post.

If I were you… is used when giving advice to another person if you were in the same, or a similar position to that person. You imagine yourself in their position or situation and how you would react or what you would do. For example:

So why do we use if i were you rather then if i was you?

We can also change the order of the sentence:

Sorry,Sir Mick (Jagger) and his loyal fans all over the globe, but this is grammatically incorrect.

It should be If I WERE a woman. This is because he is talking about a hypothetical situation of him being a woman.

It is not real, it is just a situation in which an individual is imagining being a woman, so we would need to use the Subjunctive Mood here.

However, we can all hail Queen Bey (that’s Beyonce for the musically uneducated) as she got it right in her song If I were a boy.